Amanda on being a curious designer in the evolving world of Higher Education .

In 2016 Amanda began lecturing at the Cape Peninsula University of Technology (CPUT). In addition to her academic duties, she is involved in various ongoing colaborative projects between CPUT and international universities such as Fontys School of Fine and Performing Arts (FHK) in the Netherlands and Haselt University in Belgium. 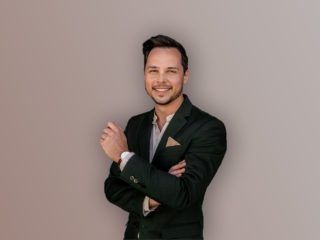 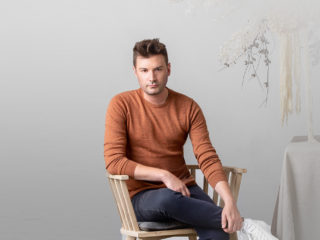 Next Project (n) EP1: My Neighbour in Media